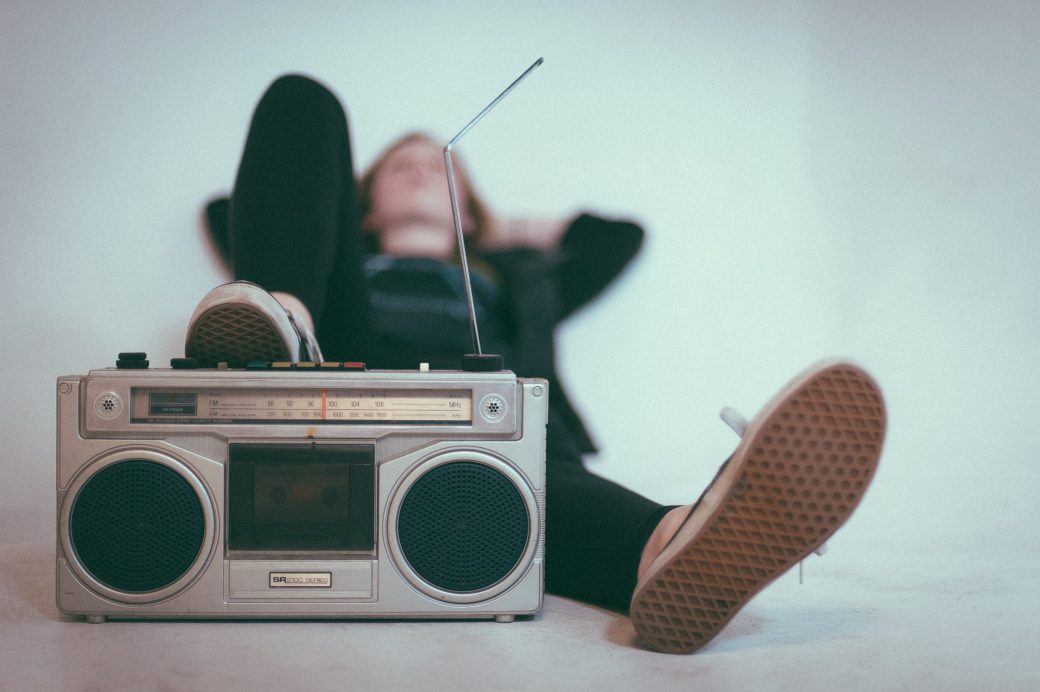 Most of us have experienced the truth in Neil Sedaka’s famous line: “Breaking up is hard to do”.

Fortunately, breakup songs are there to remind us that we’re not alone in our times of heartbreak.

Trouble is, almost all the best breakup songs are written for the person on the receiving end of the breakup news—the dumpee.

But what about the dumper?

We don’t often acknowledge that the partner who initiates the split experiences their own distress, a truth clearly reflected by the dearth of breakup songs written with this partner in mind.

So first, let’s set the record straight: there’s pain for the partner who ends the relationship, too.

There can be strong feelings of guilt. Uncertainty about whether you made the right decision. Worry and concern for the person you still care about. Loneliness. And there’s grief, too.

Good news is, there are breakup songs than can comfort the “bad guy” (or gal) in the breakup equation. They’re just a little harder to find.

Here are 5 breakup songs that can help you cope with post-breakup guilt and all the other emotions that come with dumping someone.

No other song on this list speaks quite as directly to the distress involved in ending a relationship with someone you care about as “Break Your Heart.”

I had heard this song 100 times without really listening to the lyrics. Then, years ago, someone told me how it had helped them through a difficult breakup where they were the one ending things, and it forced me to really listen to what Steven Page is singing about in this song.

Throughout the song, you can hear—and feel—Page grappling with his own feelings of guilt and pride,  torn between exiting the relationship and pushing on while only “half-assedly loving you.” For Page, his internal battle around breaking up with his partner is not about “right” and “wrong”; instead, it’s a question of bravery versus weakness.

Certain songs have a way of putting our relationship struggles into a broader context. Such songs can help us step back from the distress of our immediate situation—a recent breakup or an ongoing relationship that’s not working for us—and consider it from a different perspective. Many of Aimee Mann’s songs fall into this category, but “Driving Sideways” is my personal favorite.

“Driving Sideways” captures how sometimes we find ourselves in relationships that aren’t meeting our needs—and with a partner who isn’t willing (or able) to acknowledge that things clearly aren’t working for either of you.

With words like this, Aimee Mann reminds us that, in many cases, we simply can’t count on our partner to “do the deed”—even when it would be in his or her best interest to do so. It’s as if Mann is saying, “If you’re strategy is to wait on your partner to initiate the breakup, conveniently sparing you from feeling guilty, consider this approach carefully because you may be waiting a lot longer than you expect.”

“Cruel To Be Kind,” Nick Lowe

The title of Nick Lowe’s “Cruel to be Kind” kind of says it all. Sometimes there’s no way around it: it takes being “cruel,” or the “bad guy/gal,” before things can really move in a new, more positive direction.

Reading the lyrics carefully, it’s unclear to me if Lowe truly supports the notion that “you’ve gotta be cruel to be kind. In fact, the full lyrics seem to suggest that the partner can’t make sense of the song’s central idea:

And when I ask you to explain, you say

But despite the song’s original intent, I think these words can be instructive when we’re struggling to end a relationship out of fear of causing our partners pain.

If we imagine “Cruel To Be Kind” addressing breakups specifically, I don’t think it’s too much of a stretch to interpret the song’s chorus this way: Though ending your relationships with your partner is going to feel cruel and cause you feelings of guilt now, in the long run, this really “cruel” thing you’re doing will be in your partner’s best interest—and yours.

“Anna Begins” is another one of those songs that can help us put our relationship struggles into context. The song is certainly open to interpretation, but the internal battle taking place is unmistakable.

The time when kindness falls like rain
It washes me away and Anna begins to change my mind
And every time she sneezes I believe it’s love and
Oh Lord, I’m not ready for this sort of thing

Much like Aimee Mann’s “Driving Sideways,” “Anna Begins” asks us to confront the state of our relationship and our own readiness to take the next step, whatever that step may be.

Can you relate to Adam Duritz when he sings, “I’m not ready for this sort of thing”? If so, you may be in—or have just gotten out of—a relationship in which you simply weren’t ready to take the next step.

We generally dismiss the idea of “It’s not you, it’s me,” regarding it as a copout. And while this line may not get you far with a soon-to-be ex, sometimes it really is us. That seems to be part of what Duritz is saying in this song. And hearing him say it might serve as a reminder that there’s no shame (or guilt) in simply not being ready.

Blood on the Tracks is often referred to as Bob Dylan’s “breakup album,” and for good reason. Nearly every song on the record speaks to the pain and heartbreak we so often experience when our relationships come to an end.

But “Girl from the North Country,” a track off an earlier Dylan album (The Freewheelin’ Bob Dylan), has always been one of the hardest-hitting breakup songs for me.

The lyrics leave us guessing if the song is written from the perspective of the partner who was dumped or the one who did the dumping, but I’ve always imagined it be the latter. I suppose this is why I find this song to be so beautiful—and helpful for the partner who’s ending the relationship.

If we hear these words sung from the dumper’s perspective, they capture a truth we can easily lose sight of amidst feelings of guilt and shame: just because you were the one to end the relationship doesn’t mean you stop thinking fondly of your ex, wishing them well, or perhaps even loving them.

Try listening to “Girl from the North Country” from this perspective. I suspect it will help you to be a bit gentler with yourself when it comes to ending relationships.

Are you struggling to manage guilt or other emotions following a breakup? Our counselors are here to help. Contact us today to schedule your first session.

Managing Panic Attacks after a Break-Up

How to Communicate Effectively in a Relationship—6 Traps to Avoid

Is People-Pleasing Feeding Your Anxiety?