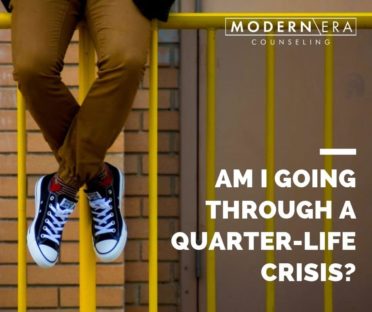 Most people are familiar with the concept of a mid-life crisis. A recent survey revealed that about 25%of Americans report going through one at some point during their 40s or 50s.

Do you suspect that you might be dealing with a quarter-life crisis at the moment? Here are seven signs that will let you know you might have one on your hands.

When you’re in your 20s, there are seemingly a million and one decisions that you have to make. You have to decide:

It can be almost too much to take! And when it feels like you’re making one decision after another, even making the smallest choice like deciding where to eat dinner with your boyfriend or girlfriend can turn into a headache.

It’ll make you wish you could go back in time and be a kid again so that someone else would be in charge of making decisions for you.

2. You’ve Started to Struggle With Depression

Depression can be caused by any number of things. From a death in the family or a job loss to domestic abuse or genetics, there are so many different causes of depression.

If you unexpectedly start to experience strong feelings of depression at some point in your 20s, they could be the result of a quarter-life crisis. You should seek professional help to manage those feelings and to come to an understanding as far as why they’re affecting you.

3. Your Dream Job Isn’t Such a Dream Anymore

When you got your first “real” job in your early 20s after graduating from college, you were ecstatic. It allowed you to start bringing in some money and also gave you a sense of purpose.

But five or ten years later, your job might not be fulfilling you in all of the ways it used to. It might even be causing you to question what in the world you’re doing with your life and whether it’s the best use of your time.

You could just be dealing with the so-called “five-year itch.” But it could also be a lot deeper than that and a sign that you’re going through a crisis that needs to be addressed.

4. You’ve Come Down With a Serious Case of Imposter Syndrome

Do you feel like a complete phony at work? Are you afraid that someone is going to “expose” you at some point and show everyone else that you don’t know what you’re doing? You may have a case of imposter syndrome.

Some studies suggest that as many as 70% of Americans might have imposter syndrome. It’s a condition that causes people to feel inadequate in the workplace.

It tends to affect those who are in their 20s and 30s more than others since they’re still learning the ropes and worried about doing their best work at all times. It can prevent people from fulfilling their true potential if it gets to be bad enough.

5. You’re Afraid to Take Your Life in a New Direction

Most people in their 20s and 30s are still plenty young enough to make major changes in both their professional and personal lives. But some of them get overwhelmed by the thought of making drastic changes and are paralyzed with fear.

If you’re yearning to make changes in your life but afraid about what might happen when you make them, it could be one of the many quarter-life crisis symptoms.

6. You Worry About Money Almost All the Time

The average college student graduates with almost $30,000 worth of student loan debt. That kind of debt can take a toll on a person and make them stress out over money throughout their 20s and 30s.

And when you eventually throw a mortgage or rent, a car payment, and possibly even a wedding bill on top of that? It’s no wonder why so many 20- and 30-somethings shut down when they’re forced to think or talk about money.

7. You Turn Into a Big Ball of Anxiety When Scrolling Through Social Media

Back when you were in your late teens and early 20s, your Facebook feed was filled with pictures of all your friends and acquaintances hanging out at parties and bars. You felt a kinship with them when you posted similar photos on your Facebook page.

Meanwhile, you’re sitting at home watching Netflix with your cats or spending all your time on the job.

This cycle of comparison can cause you to feel a great deal of anxiety. It can also cause you to go spiraling down into a quarter-life crisis if you’re not careful.

It might even make you feel like everyone has life all figured out—except you. This is, of course, not true, but it’s hard to tell yourself that when your Facebook feed appears to be telling you otherwise.

Get the Help You Need to Manage Your Quarter-Life Crisis

There are some people who make jokes about going through a quarter-life crisis, but it’s no laughing matter.

If you have noticed any of the signs here or if you have experienced other signs that you think might indicate that you’re in the midst of a quarter-life crisis, find help as soon as you can. It’ll allow you to regain the proper perspective and make clearer decisions moving forward.

Contact Modern Era Counseling today to book your first session. We’ll talk through the things that have been holding you back and help you get the most out of your 20s and 30s.

How to Write Kickass Self-Improvement Goals

Toxic secrecy stifled my growth as a gay male for years. Here’s how I learned to live my truth.

Existential therapy: 5 things to know before you book that first session 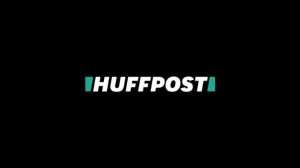 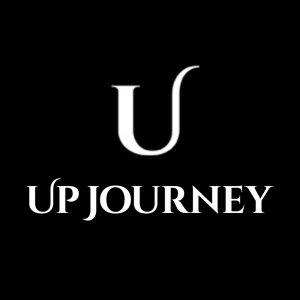